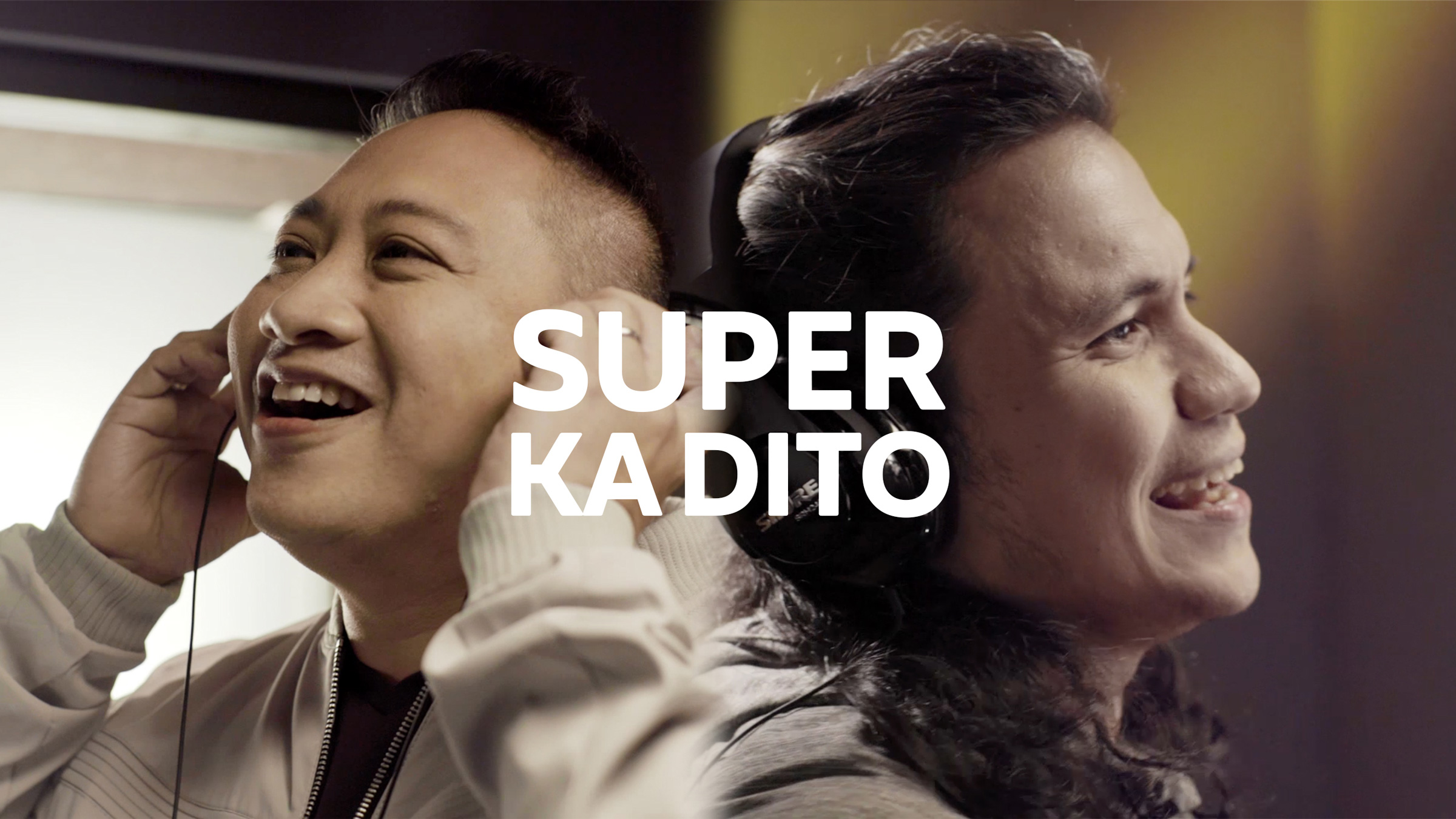 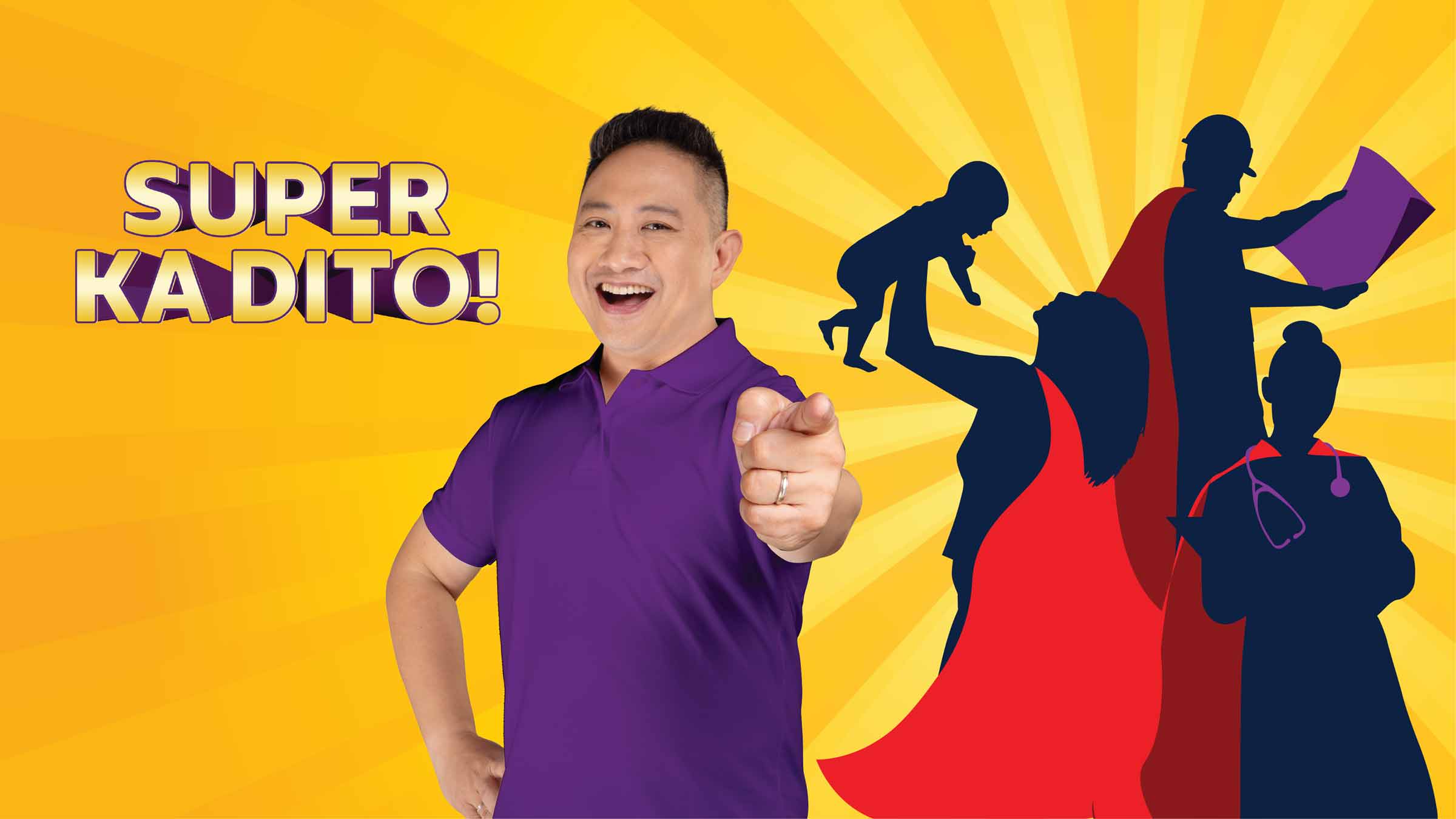 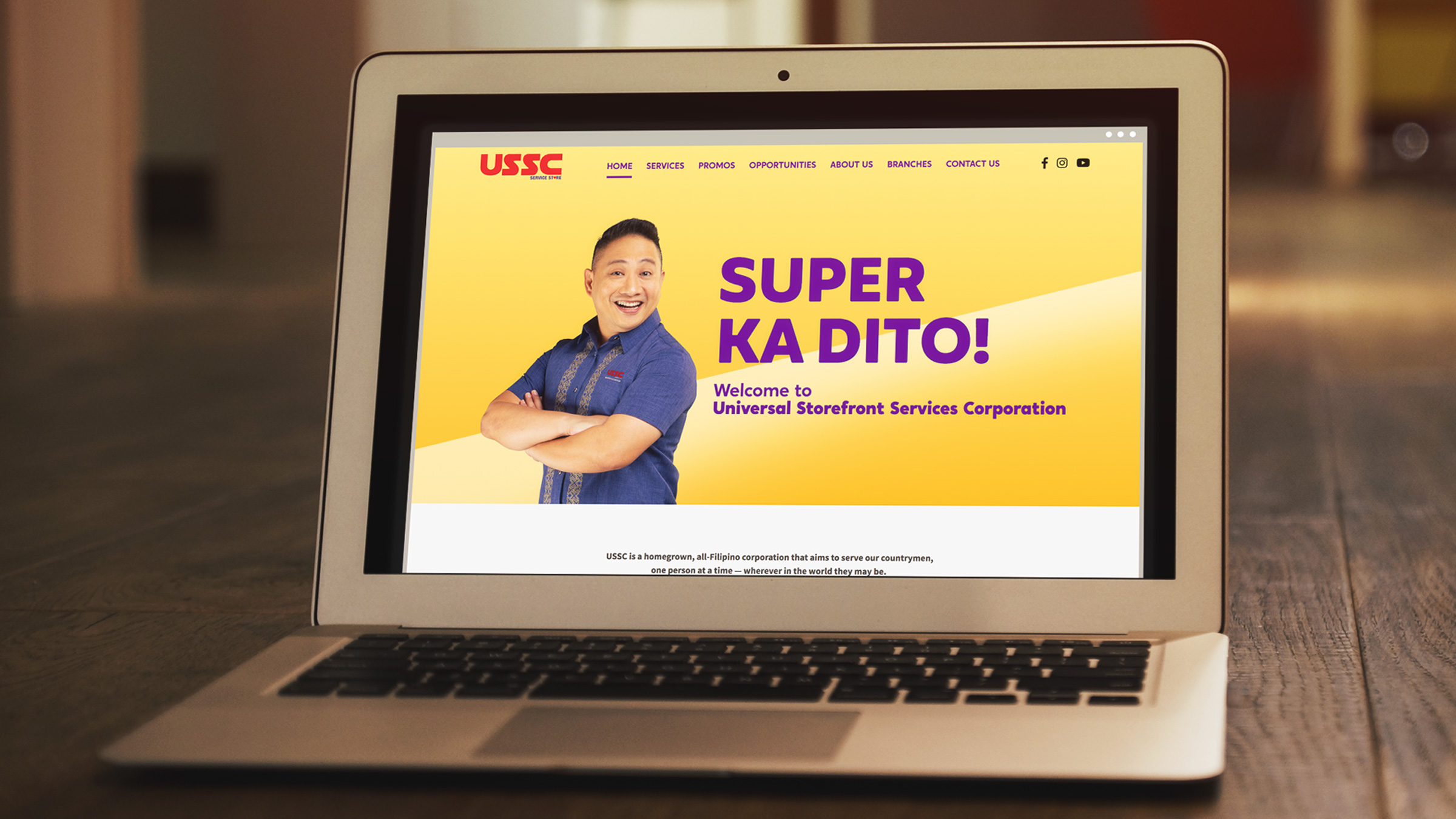 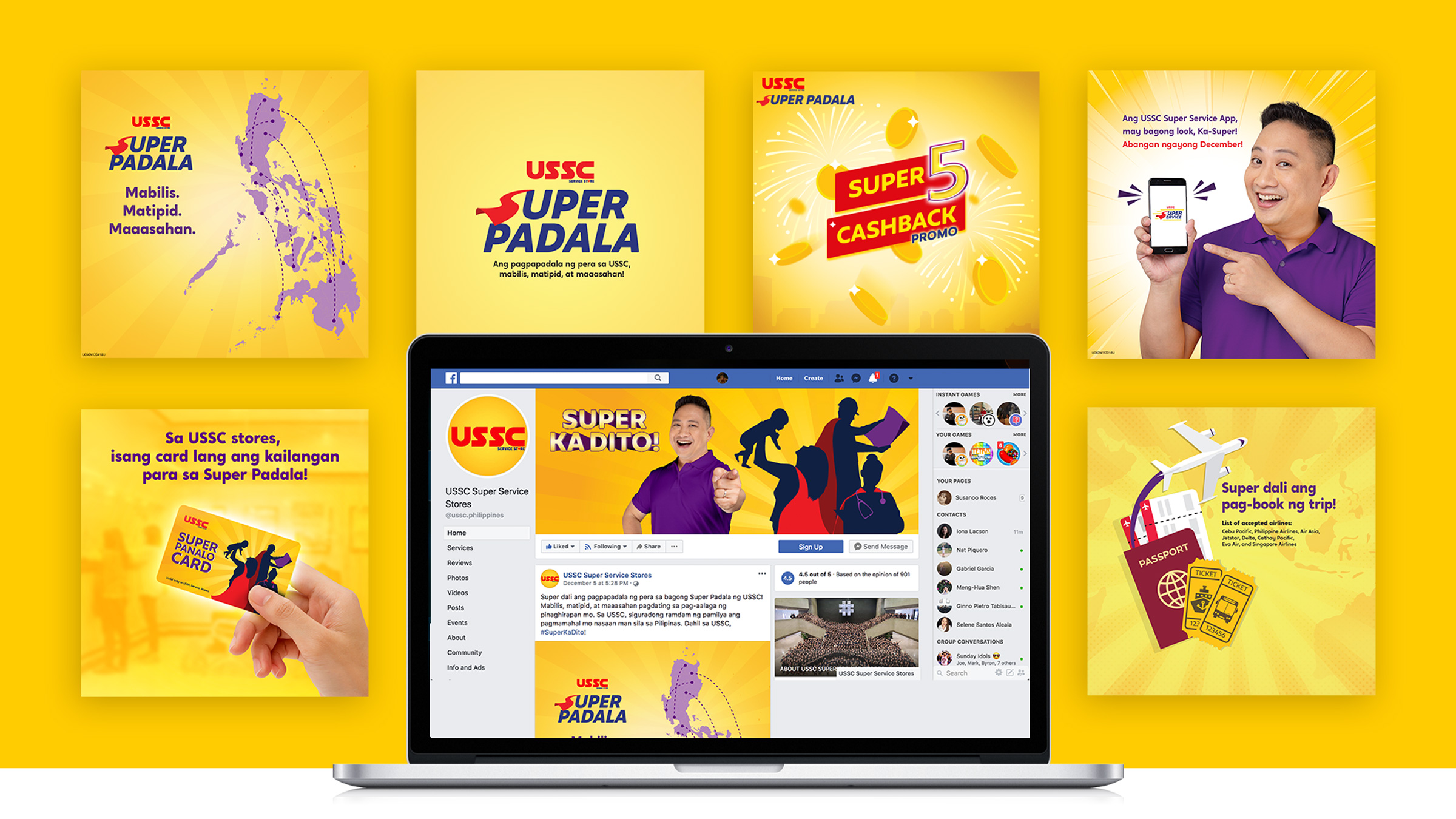 Since their inception in 1958, USSC has had a long history of being in the full service of their countrymen. 60 years later, their mission of bettering and supporting the lives of every Filipino people continue to grow. The agency was tasked to create a 360 campaign that would bring this idea to life. In order to reinforce a stronger connection with their customers, the highly positive and aspirational “Super Ka Dito” campaign was born, where USSC shines the light on the real heroes—the very people they choose to serve. Michael V. became the new endorser that could not only represent the brand but at the same time, turn the attention back to people. A brand new theme song performed by Spongecola was made to represent the entire campaign. It aided in a complete rebranding both in-store and on their website. The change was also felt in billboards along EDSA, TVCs that aired during primetime spots, OOH placements, and in the brand’s social media platforms.

The year-long campaign started in the last quarter of 2018 and will continue to throughout the rest of 2019 with some on-ground initiatives.

This website uses cookies to improve your experience while you navigate through the website. Out of these, the cookies that are categorized as necessary are stored on your browser as they are essential for the working of basic functionalities of the website. We also use third-party cookies that help us analyze and understand how you use this website. These cookies will be stored in your browser only with your consent. You also have the option to opt-out of these cookies. But opting out of some of these cookies may affect your browsing experience.
Necessary Always Enabled
Necessary cookies are absolutely essential for the website to function properly. This category only includes cookies that ensures basic functionalities and security features of the website. These cookies do not store any personal information.
Non-necessary
Any cookies that may not be particularly necessary for the website to function and is used specifically to collect user personal data via analytics, ads, other embedded contents are termed as non-necessary cookies. It is mandatory to procure user consent prior to running these cookies on your website.
SAVE & ACCEPT